Get A Free Willows Coffee Sample 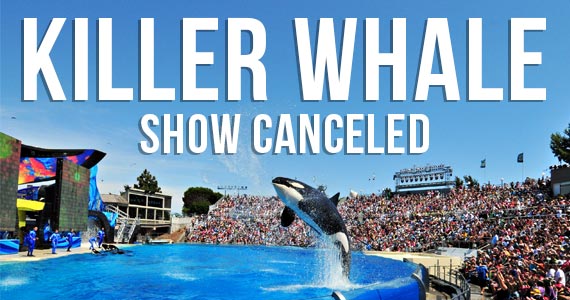 SeaWorld San Diego has announced it is closing its killer whale performance show sometime next year. It plans to create a more educational killer whale experience based on the natural behaviors of killer whales.

SeaWorld has been receiving harsh criticism and has seen fewer park visitors since the release of “Blackfish” in 2013.

The documentary “Blackfish” revealed the ugly nature of killer whale captivity and its dangerous consequences. It focused on Tilikum, a male killer whale (orca) living in captivity at a SeaWorld park and the 3 deaths he was associated with.

Tillikem drowned Dawn Brancheau, a trainer at the Orland park in 2010, by grabbing her arm during a performance. He dragged her under and killed her in front of a live stadium.

Many are looking to see more from the SeaWorld franchise, including a full stop of breeding orcas in captivity at all locations.

Get A Free Lubricant Sample From ASTROGLIDE

Get A Free Tub Of Ice Cream From Ben & Jerry’s