10 Movies Coming To Netflix In July That You Must Watch 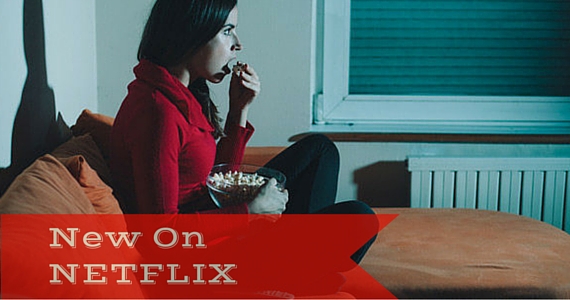 Have you exhausted your Netflix resources with a winter and spring’s worth of binge-watching? You’re not alone but never fear, Netflix is unleashing a fresh new batch of awesome flicks for your viewing pleasure this July.

Follow Roman general Maximus’s road to redemption in this epic journey through the gladiator arenas of ancient Rome. Joaquin Phoenix is despicable as the corrupt emperor’s son and Russell Crowe is brilliant as the betrayed general whose family has been brutally murdered and whose position has been stolen from him.

This dramatic retelling of the 2007-08 financial crisis is actually very entertaining and informative. There are some amazing performances from Steve Carrell, Brad Pitt, Christian Bale and Ryan Gosling.

3. Mean Girls (2004)
Remember those nasty, awful “cool” girls who reigned supreme in high school and made everyone else feel terrible? Me too! Here’s a side-splitting depiction of the clique culture that gives rise to “mean girls” by comic legend Tina Fey. Who doesn’t love Marty McFly’s adventures through time with the help of eccentric scientist Dr. Emmett L. Brown? Were I a millionaire, I would definitely buy the DeLorean from the franchise. Did you know that the first film was the highest grossing movie of 1985? Watch all three on Netflix now – marathon!

If you’ve never seen this cult classic, you’re in for a big treat! Follow tough as nails trucker, John Carpenter, through the mysterious underworld beneath San Francisco’s Chinatown.  Give this gem a watch and you’ll see why it has so many hardcore fans. 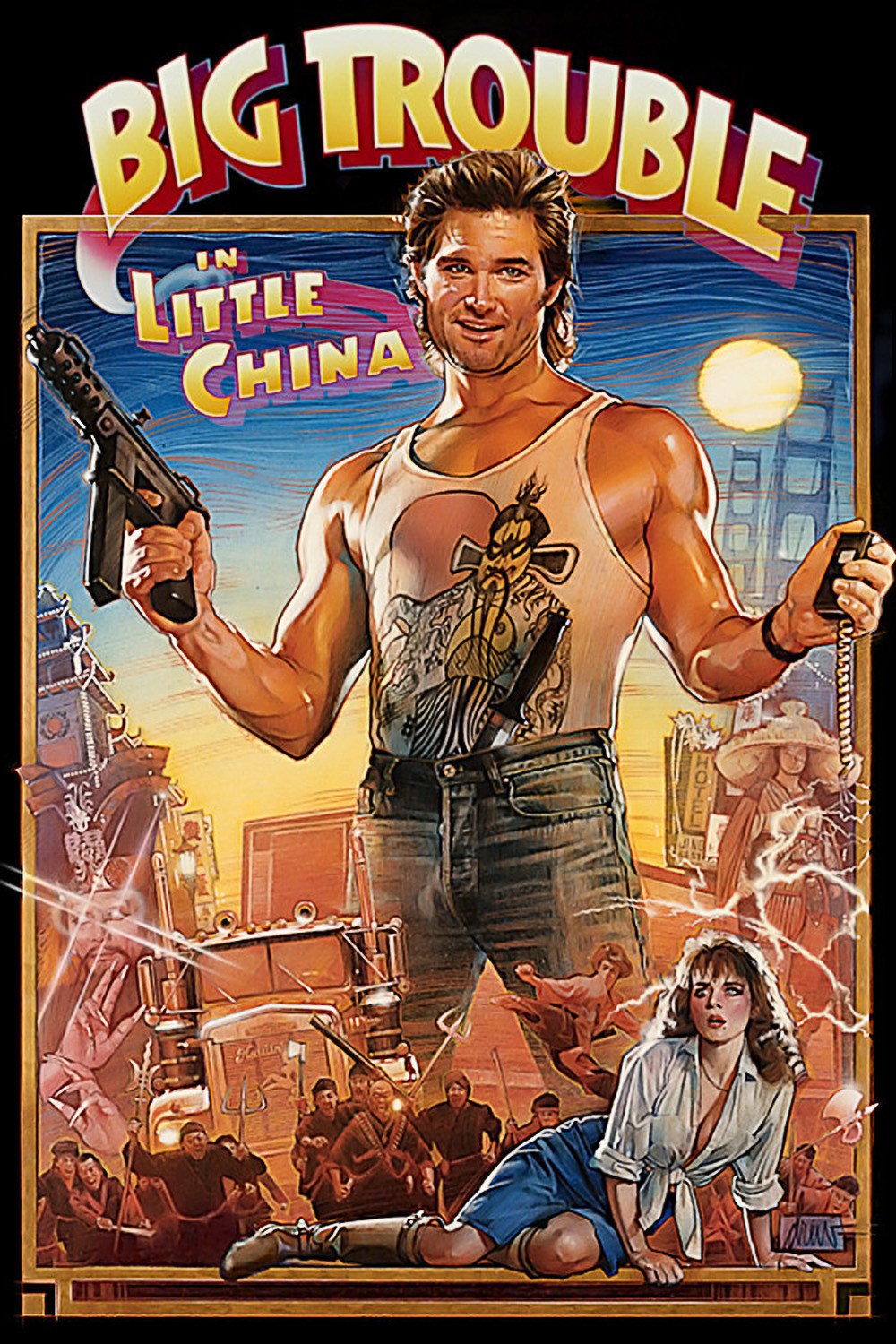 This has got to be one of my all-time favorite movies! Robert Redford and Paul Newman costar in this flick about two con men teaming up to take revenge on a merciless crime boss. It’s a classic for a reason and won 7 Academy Awards! If you’ve read the book, you’re actually going to love the movie. It usually doesn’t work out that way but in this case, the movie may even be better than the book. Saoirse Ronan does a terrific job of playing the ghost of 14-year old murdered Susie Salmon who’s watching her family grieve her loss.

This incredible war drama tells the true story of elite American soldiers caught in a desperate battle against heavily armed Somalis in Mogadishu.

America’s Sweethearts is a romantic comedy about an estranged Hollywood couple thrown together for the promotion of a movie they’ve costarred in.  Julia Roberts, Catherine Zeta-Jones, John Cusack and Billy Crystal make up the cast in this amusing farce.

If you love heist movies, then you’re in for a thrilling ride with The Italian Job. It’s a sit at the edge of your seat action film that has witty dialogue and awesome chase scenes.