Bill Nye is Back to Save the World! 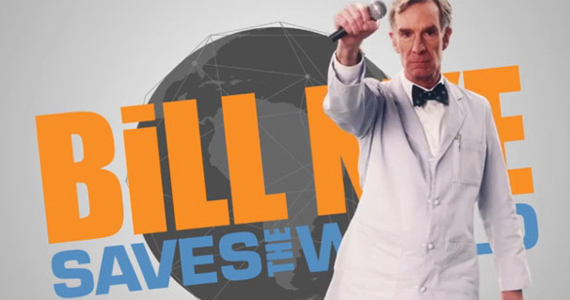 Since Bill Nye The Science guy left the airwaves in 1998, there’s been a Bill Nye shaped hole in my heart! But now he’s back! Bill Nye Saves the World will debut on Netflix on April 21st (the day before Earth Day) with 13 episodes that set out to tackle and debunk anti-scientific claims and myths in topics ranging from space to sex to alternative medicine to climate change. If you love to learn, you need to watch this show!

Mark your calendar for April 21st!