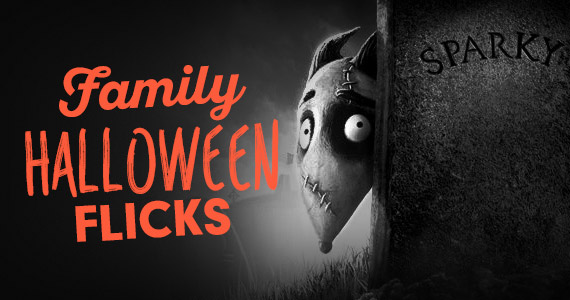 Gather the whole family together to watch some fun and a little itsy bitsy bit spooky flicks for Halloween. We’ve found films that are suitable for even the littlest goblins yet still enjoyable for adults.

With the sequel in theaters, this flick will keep you and your little ones amused with its cast of adorably spooky characters.

Norman has a unique ability – he can speak to the dead. His “talent” is needed when he learns that his town is about to be invaded by zombies. 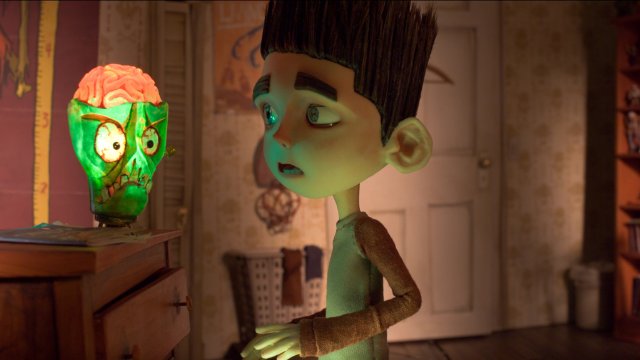 If there’s something strange in your neighborhood, who you gonna call? Ghostbusters! Get back to the 80’s with your munchkins when you cuddle up with this classic film.

Meet the friendliest little ghost, Casper. Watch his trials and tribulations as he falls in love with ghost therapist’s daughter Kat.

Poor Victor is bereft when he loses his beloved furry friend, Sparky. He gets inspiration from his science teacher and brings Sparky back to life. But then his classmates use Victor’s success with Sparky to resurrect other dead animals and that is when things go wrong. 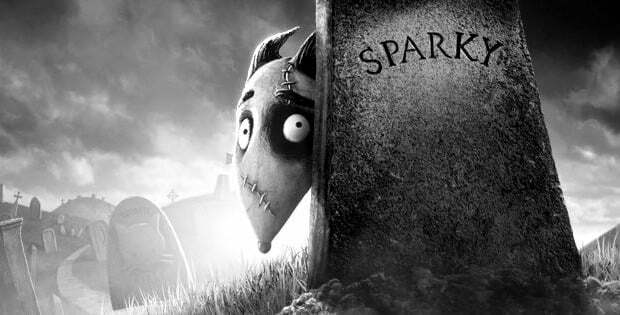 Image courtesy of: The Peoples Movies

The Nightmare Before Christmas

Jack Skellington is bored by Halloween and plans to steal Christmas in this safely ghoulish musical. You and your little tykes will be singing the songs for days.

Image courtesy of: Behind The Voice Actors

Meet the Addams. They are not your ordinary family. Introduce your wee ones to the classic characters: Morticia, Uncle Fester, Lurch, Wednesday and Cousin It.

Coraline is a young girl who discovers a secret door while exploring her family’s new home. The door leads her to a parallel world which at first seems great until her other family doesn’t want her to leave.

Celebrate Halloween with the Peanuts crew. Linus hopes to be visited by The Great Pumpkin and Charlie goes to a Halloween party. Fall in love with the sweet characters Boo, Sullivan and Mike Wazowski in this classic movie.