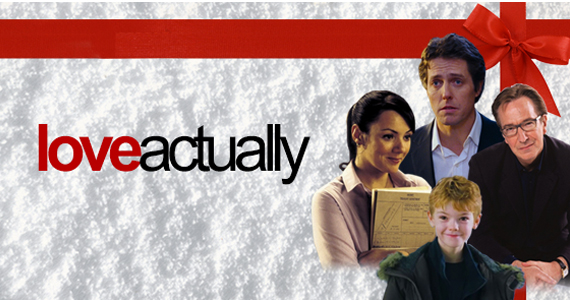 Finally, 14 years later we might just get some closure! A short sequel to Love Actually is in the works, and I cannot wait! The 10-minute sequel will be shown on March 24th on BBC One as part of Red Nose Day.

The returning cast is made up of The short film will include appearances from Keira Knightley, Hugh Grant, Colin Firth, Liam Neeson, Bill Nighy, Andrew Lincoln, Rowan Atkinson, Lucia Moniz, Thomas Brodie-Sangster, Olivia Olson and Marcus Brigstocke, for now anyway. The notable absence of the late Alan Rickman will surely be felt, he passed away in January of last year.

The original film, set at Christmas time, followed a huge cast of characters, whose lives intertwined in various ways. I’m excited to see what will happen next to these characters!