Memorial Day – Why We Honor Those Who Made The Ultimate Sacrifice 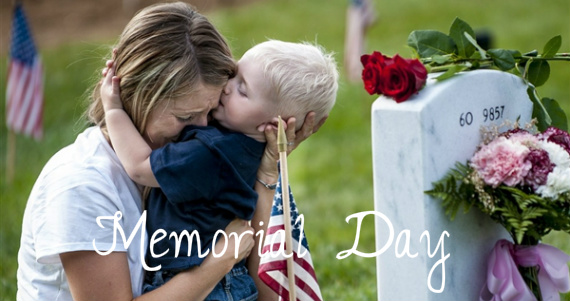 Memorial Day is America’s most solemn holiday. It is the day we remember those who have made the ultimate sacrifice while defending our nation. The last Monday of May, we honor men and women who have died while serving in the United States military.

Do you know the origin of this important holiday? It is a springtime tradition that began in the years following the American Civil War. It was first called Decoration Day because families of fallen soldiers would visit cemeteries to place flowers and flags on the graves of their lost loved ones. This was occurring in towns, cities and hamlets all over. So many young men were lost in the Civil War. General John A. Logan, leader of an organization for Northern Civil War veterans, spearheaded a campaign to establish nationwide day of remembrance, May 30th.

The first Decoration Day was held on May 30th, 1863. General James Garfield, the 20th President of the United States, spoke at Arlington National Cemetery. 5,000 participants decorated the graves of the 20,000 Union and Confederate soldiers who lie in rest there. 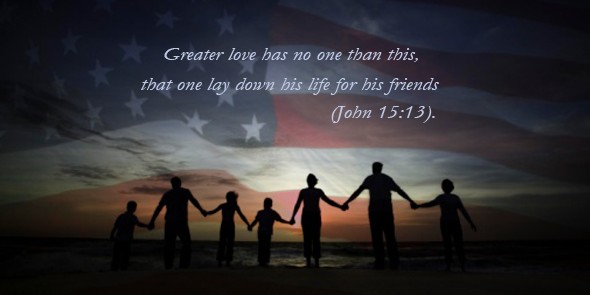 The practice was primarily observed in the Northern States until the United States fought in World War I.  In the South, many felt that the practice favored Union soldiers. The Southern States continued to honor their dead on separate days until the end of World War I. America lost over 130,000 soldiers in WWI. This shared experience of grief and loss united the country to commemorate all fallen American soldiers in all conflicts on Memorial Day.

Memorial Day was observed on the 30th of May up until 1971 when Congress passed the Uniform Monday Holiday Act. This formally recognized Memorial Day as a federal holiday and created a 3-day weekend.

Many cities and towns have Memorial Day parades every year, department stores have sales and we throw barbecues and parties. But, let us not forget the origin of this holiday, or the sacrifice our nation’s men and women made for us, our freedom and our way of life. 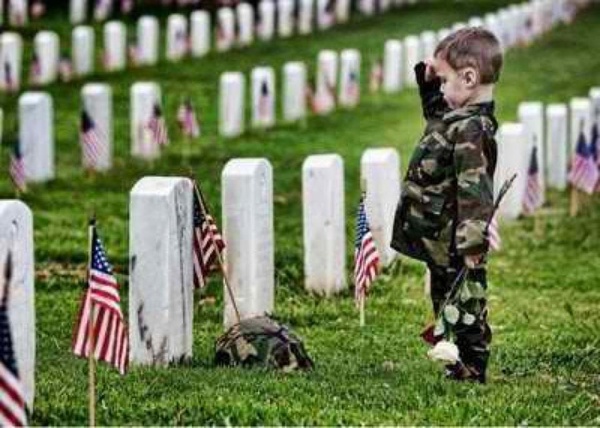